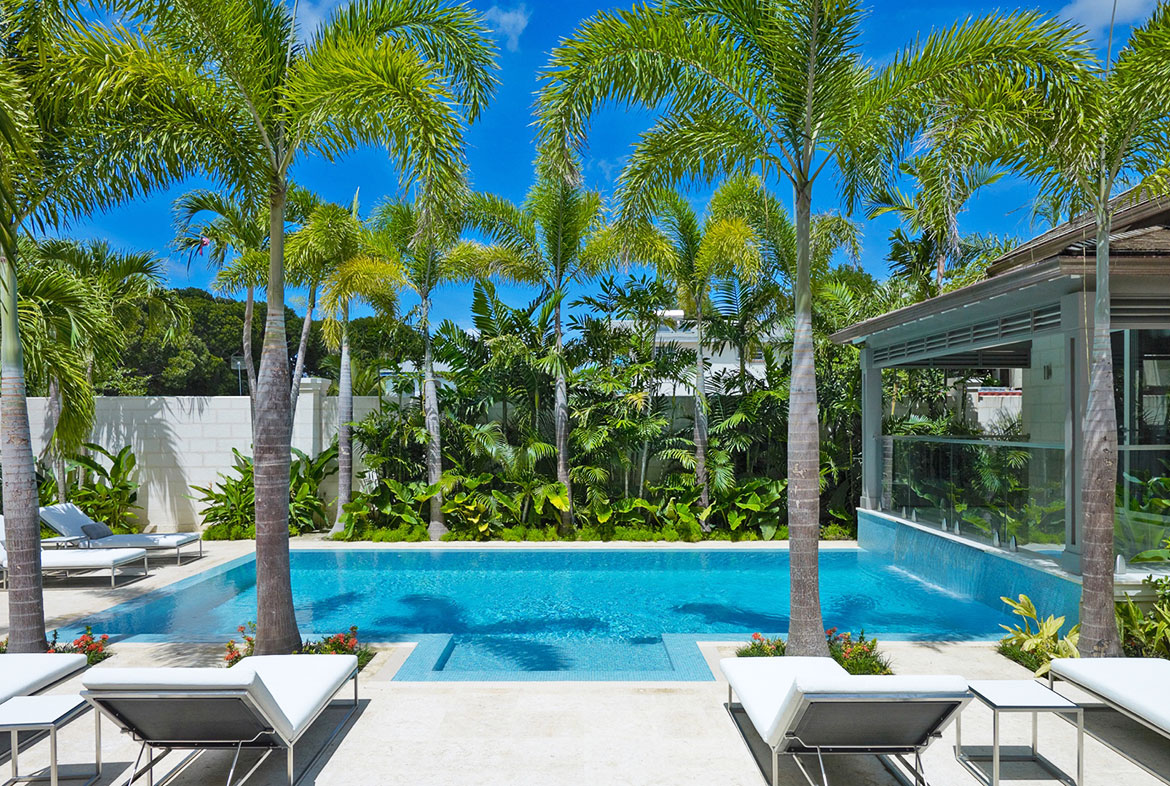 Dubai set a record last year with its sales of houses valued at $10 million or more. A total of 93 ultra-prime homes were sold in 2021, more than the previous five years combined, according to global property consultancy Knight Frank.

“This underscores the phenomenal depth of demand at the top end of the market. And these UHNWI continue to pour into the city’s luxury residential market from locations such as India, Russia, and Europe, including buyers from Switzerland and Monaco,” said Faisal Durrani, Partner – Head of Middle East Research at Knight Frank.

“What’s more, our Prime Dubai Index, which encapsulates Emirates Hills, Jumeirah Bay Island, and the Palm Jumeirah, have together seen house prices climb by 44.4 percent in the 12-months to the end of September 2021. Interestingly this isn’t the quickest rate of expansion; that accolade goes to Q3 2017 when prime values rose by 57.3 percent.”

However, the picture is quite different in the more mainstream market, particularly when it comes to apartments. As work habits shift, the pandemic continues to fuel the race for space.

Larger homes remain in high demand, as evidenced by the rise in villa transactions. The market recorded a 29 percent quarterly increase in the number of villas sold in Q4.

As Knight Frank’s research shows, villa prices have risen nearly 22 percent since the start of the pandemic while apartment values haven’t increased as much.

Andrew Cummings, Partner – Head of Prime Residential at Knight Frank Middle East, added: “In December 2020, Dubai was the world’s first major city to reopen its borders, sending a very strong message to international travelers and investors. In such a sentiment-driven market, this has had unintended, but positive consequences. Several record-breaking deals have been recorded since the start of the pandemic as a result of this flood of UHNWI-linked capital.

“Indeed, a new record was set last summer with the $32.9 million sale of a villa on Jumeirah Bay Island to a European buyer. And prior to the sale of the Jumeirah Bay Island mansion, the most expensive home to sell in 2021 was on the Palm Jumeirah, where One100 Palm sold for over $30 million last spring. Land plots too have registered record deal sizes, with a double plot on Jumeirah Bay Island selling for Dh150 million in January 2022 – the highest price on record for land on the island.” Dubai's Museum of the Future promises visitors an immersive experience that will allow them to...
Continue reading
by homeq 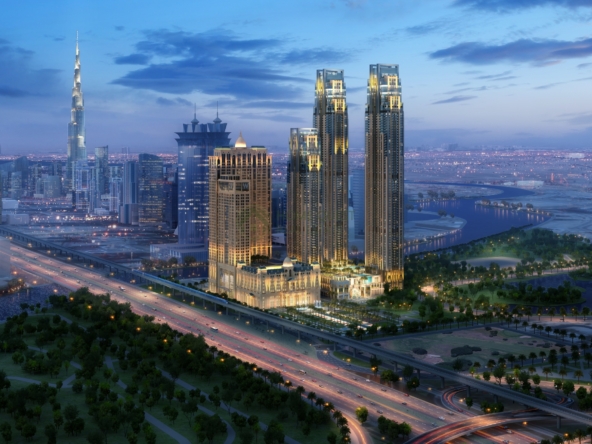 The modern gateway between the east and west of the world, Dubai is the reigning hub of...
Continue reading
by homeq By creating a government-led authority and infrastructure to measure and facilitate the growth of...
Continue reading
by homeq

No comments to show.

Please enter your username or email address. You will receive a link to create a new password via email.